Alaska Village Initiatives (AVI) has received an Outreach and Assistance grant focusing on Socially Disadvantaged and Veteran Farmers. The Office of Partnerships and Public Engagement award will provide funding for developing and delivering an online series of agriculture courses that focus on providing food security through civil agriculture in rural Alaska.

From Food Deserts to Farms: Civil Agriculture in Alaska will provide training to socially disadvantaged beginning and veteran village farmers, provide training and experience on farmlands, provide online teaching on producing healthy food, and expose participants to USDA programs and capital sources. Our program will deliver 20 courses over three years. 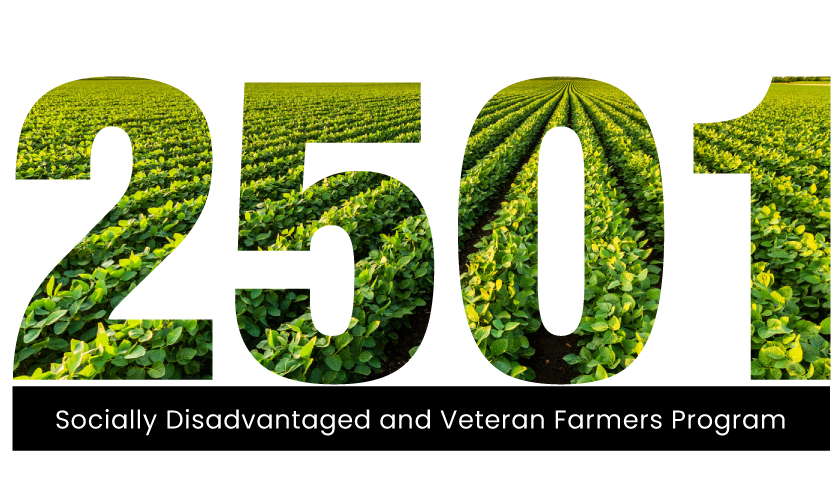 In his 2004 book, Civic Agriculture: Reconnecting Farm, Food and Community Thomas Lyson argues that in containing food production for a specific community to that community, one is further connecting the community so that it may be economically independent and socially unified. Lyson expounds on his ideas, arguing that because of the interlocked relationship between the food economy and consumers, people have a civic duty to support important agricultural engagements. Lyson claims that communities that show an active involvement in civic agriculture aid economic development by supporting their local food production.

In Alaska the geographic mandates of communities served by the state ferry system, small aircraft, and barges support Thomas Lyson findings in that 1) farming is oriented toward local markets to serve local consumers, 2) agriculture is seen as an integral part of rural communities, 3) farmers are concerned more with high quality and value added products than with yield and least-cost production practices, 4) farms tend to be considerably smaller in scale and scope compared to how we traditionally visual farming, 5) producers rely on indigenous, site-specific knowledge and less on a uniform set of best management practices, and 6) producers forge direct market links to consumers. 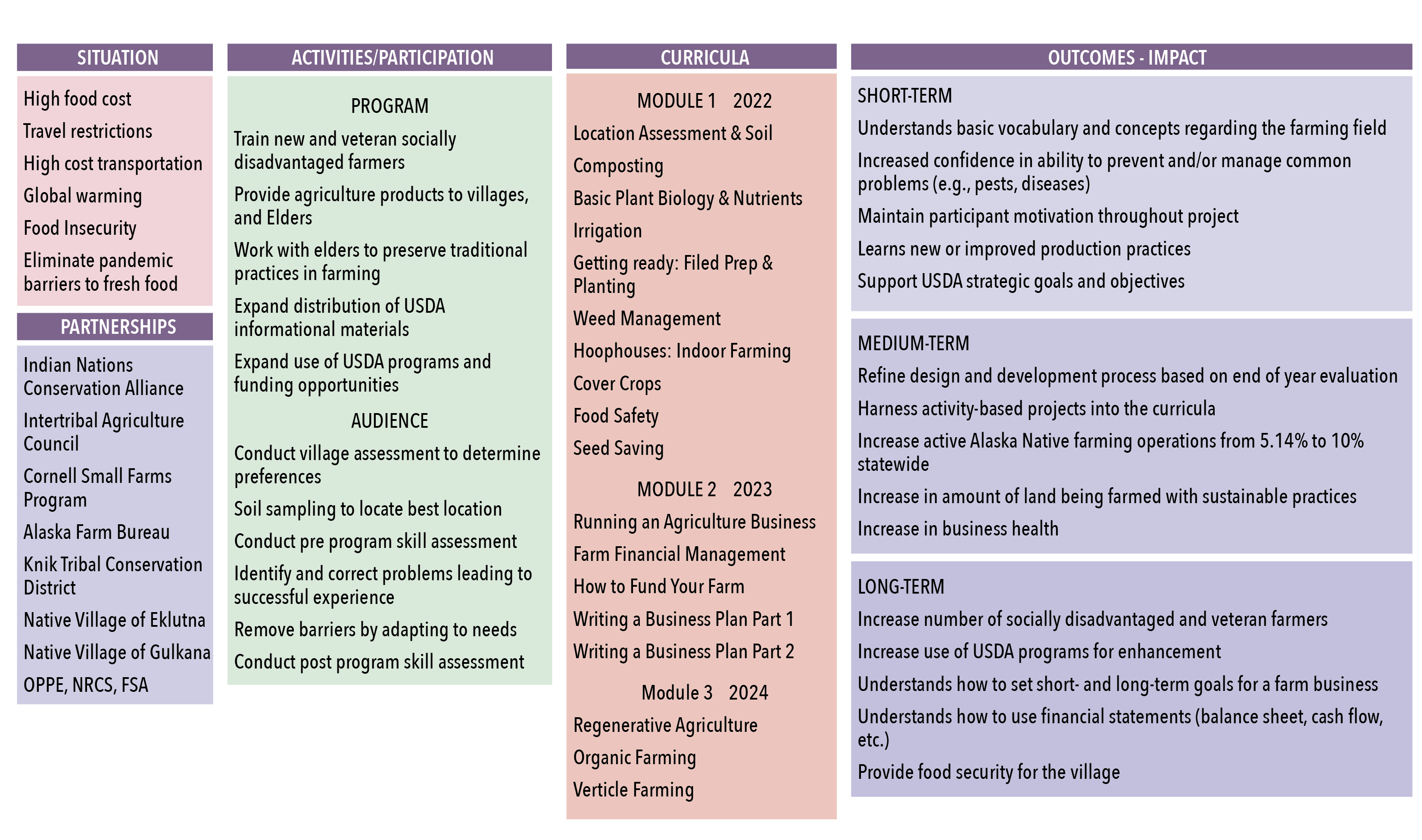